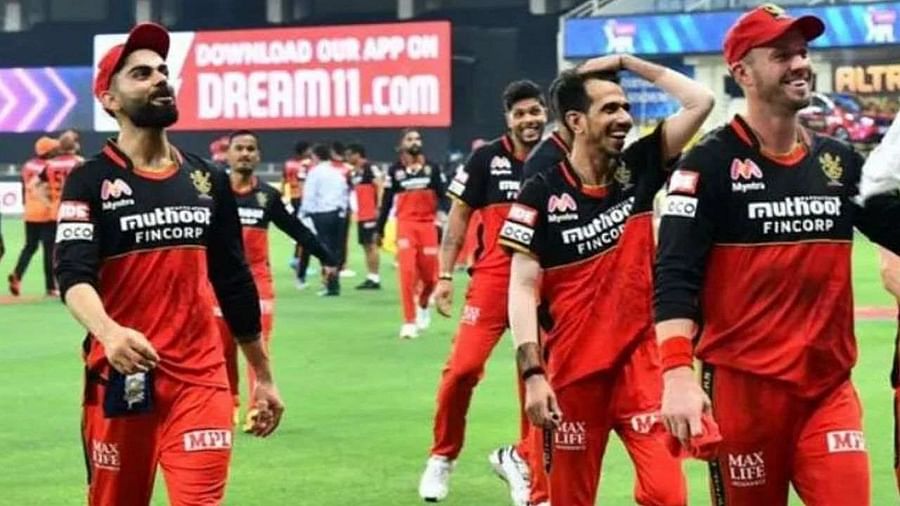 Royal Challengers Bangalore (RCB) has come up against Punjab Kings today with the intention of making it to the playoffs of the Indian Premier League (IPL 2021). RCB are just one win away from qualifying for the IPL 2021 playoffs. On the other hand, Punjab Kings kept their qualifying chances alive with a five-wicket win over KKR. For today’s match in Sharjah, where Punjab Kings have made 3 changes in their team. Captain KL Rahul has replaced Fabian Allen, Deepak Hooda and Nathan Ellis in place of Harpreet Brar, Sarfaraz Khan and Moses Henriques.

Punjab Kings has dropped Sarfaraz Khan, his once special player in front of Virat Kohli. Azamgarh Sarfaraz Khan of Uttar Pradesh was included in the team in 2015 by RCB buying him for Rs 50 lakh. In the year 2019, RCB released him and Kings XI Punjab made him a part of their team for an amount of 25 lakhs.

Sarfarad, who played his debut match for RCB against Chennai Super Kings, scored 11 runs in 7 balls. In the next two matches, he did not get a chance to play due to the dominance of the trio of Vir Kohli, Chris Gayle and AB de Villiers.

Amazing record in under 19

Sarfaraz became the second highest run-scorer in the tournament. He scored 355 runs in six innings at an average of 71. At the Under-19 level, he holds the record for most fifties (7 fifties in two World Cups) in a World Cup.

Why It is So Hard to Lose Weight With PCOS?